Global Day of Action for Hasankeyf and Sûr, TODAY April 28, 2018

At this moment, in 30 places around the world, people are taking to the streets to protest the destruction of these millennia-old sites on the Tigris River in North Kurdistan (southeastern Turkey).

Hasankeyf is poised to be inundated by the Ilisu mega-dam.

Sûr, the old city of Diyarbakir (Amed) and a UNESCO World Heritage site, is being systematically demolished by the Turkish AKP government as part of its war policy.

The victims have been protesting for a long time, but they need our solidarity!

Hasankeyf, situated in the Tigris Valley Upper Mesopotamia, has been inhabited continuously for over 12,000 years and represents an incomparable spectacle of history, culture, and nature, surpassing in many respects even Ephesus, Troy, and Cappadocia. Essentially an open-air museum, Hasankeyf is home to 6000 caves and bears traces of 20 cultures. The fact that it meets 9 out of UNESCO’s 10 criteria [only ONE is necessary for selection] has done nothing to prevent construction the Ilisu Dam, which would destroy it by flooding and deprive 80,000 people of their livelihoods. Several times the potential victims, allied with nongovernmental organizations, have been able to delay dam construction, as in 2009, when the German government’s loan guarantees were lifted. But Turkey continues relentlessly, in part because the Ilisu will be able to control the flow of Tigris water into Iraq. For this reason it is one of the most contested dams in the world.

International corporations are involved in building the dam (Austria’s Andritz) and in relocating some of Hasankeyf’s 300 monuments (Bresser from Holland). The latter is used by Turkey uses this relocation of the monuments to propagandize that it is working to “save Hasankeyf.” Turkish banks that operate in Europe (Akbank and Garantibank) are providing loans.

Sûr has been a regional political center for some 7,000 years. The Romans gave Sûr its present layout. Since 2007, Sûr has governed itself through democratic councils with the goal of expanding democracy and women’s liberation. In 2015 the Turkish government launched its ongoing unilateral war against the Kurdish people, brutally attacking Sûr. The Turkish military entered a World Heritage site with tanks, killing 80 civilians.

Fighting ended in March 2016, but the greatest physical destruction of Sûr has taken place since then. Some 170 monuments have been destroyed or damaged and 4,400 houses have been demolished, forcing the displacement of 23,000 people. Turkish forces had simultaneously attacked other oppositional cities, including Cizre and Nusaybin, and wrecked the homes of 175,000 people in total. The UN Human Rights Commission documented these crimes in a 2017 report, but despite all the evidence, the UN Security Council—and even UNESCO—has been silent on the crimes perpetrated against World Heritage in Diyarbakir. 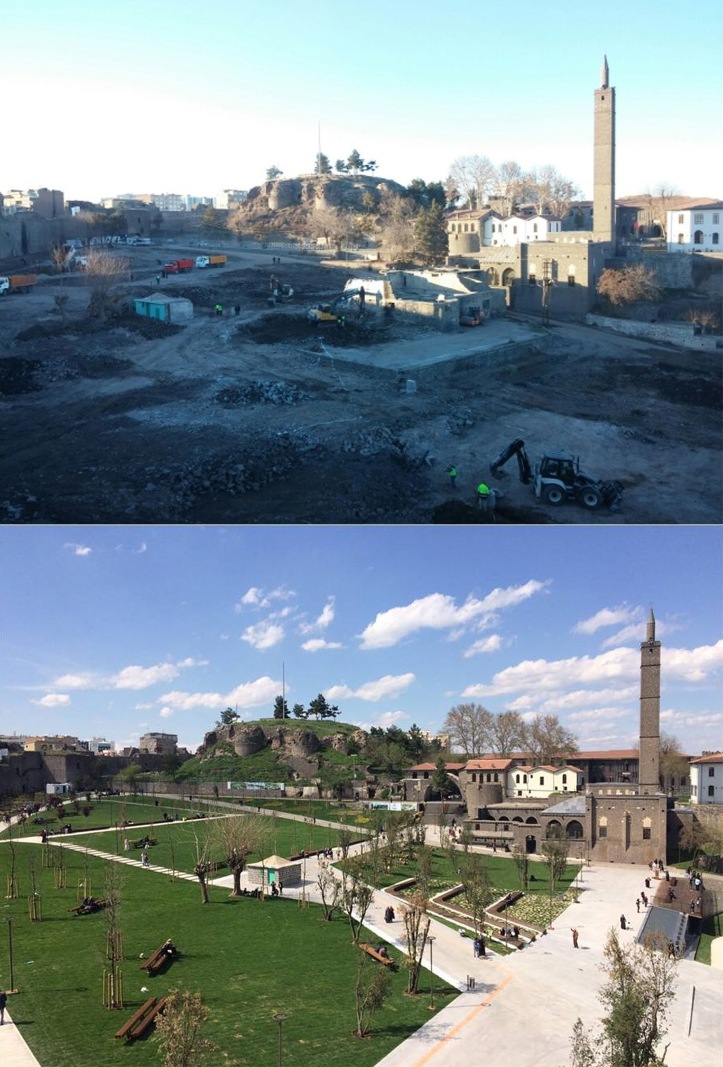 When a state deliberately destroys parts of the world’s cultural and natural heritage and reduces entire cities to rubble, governments and international organizations such as the UN must not remain silent. In particular, we call on the European Union to protect human rights rather than its refugee agreement with Turkey. 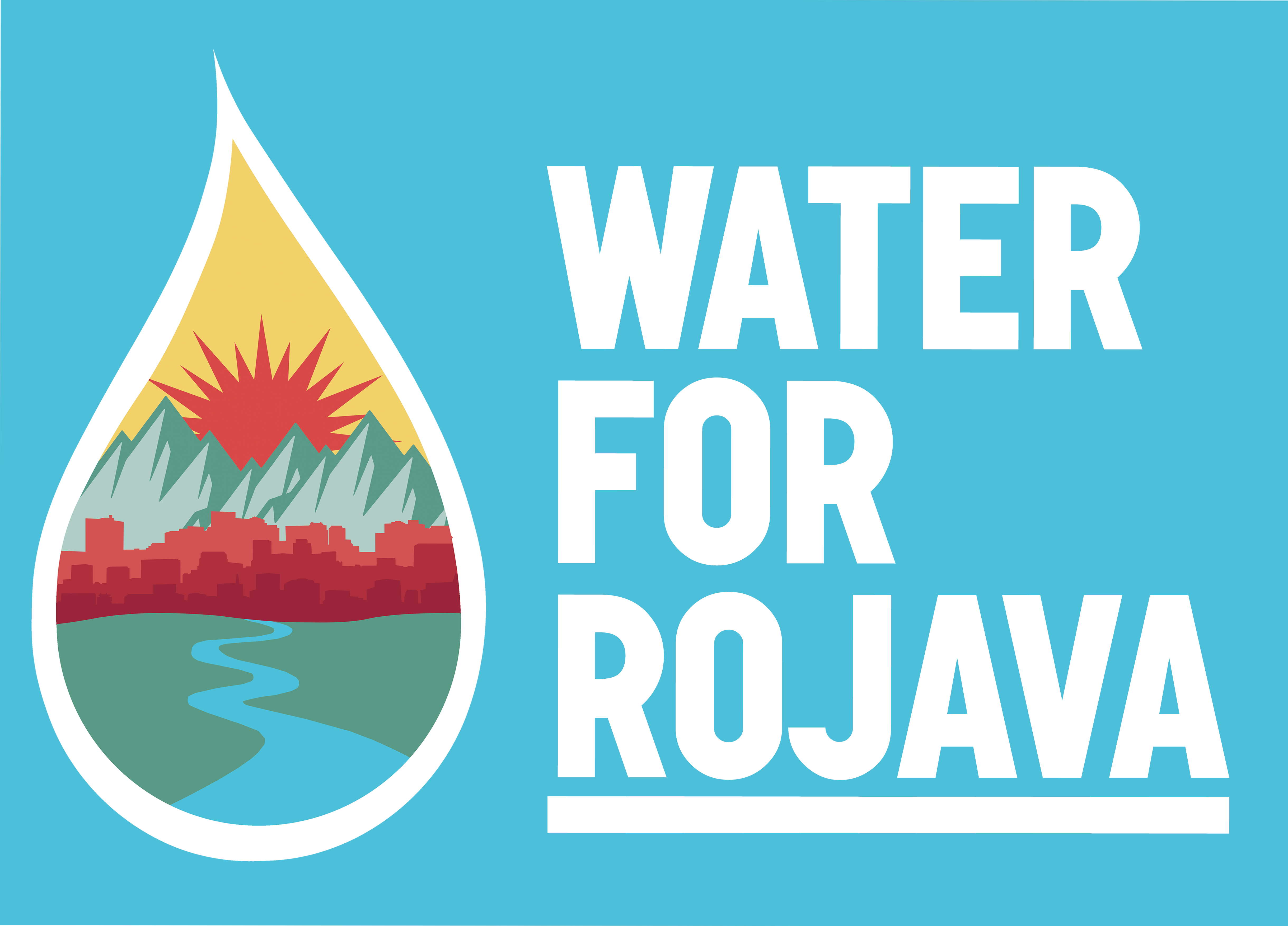